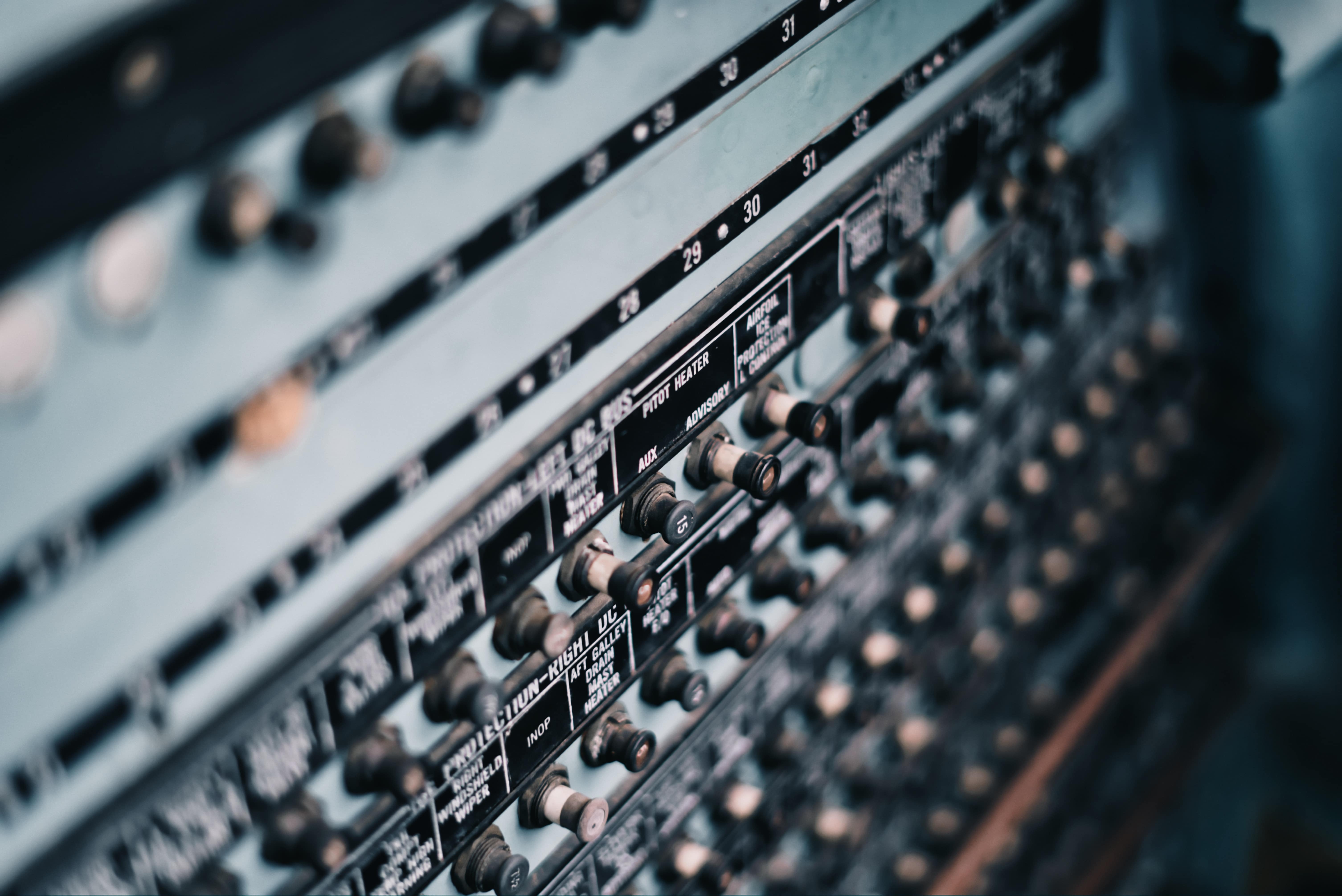 How to Ensure a Smooth Migration to the Azure Cloud 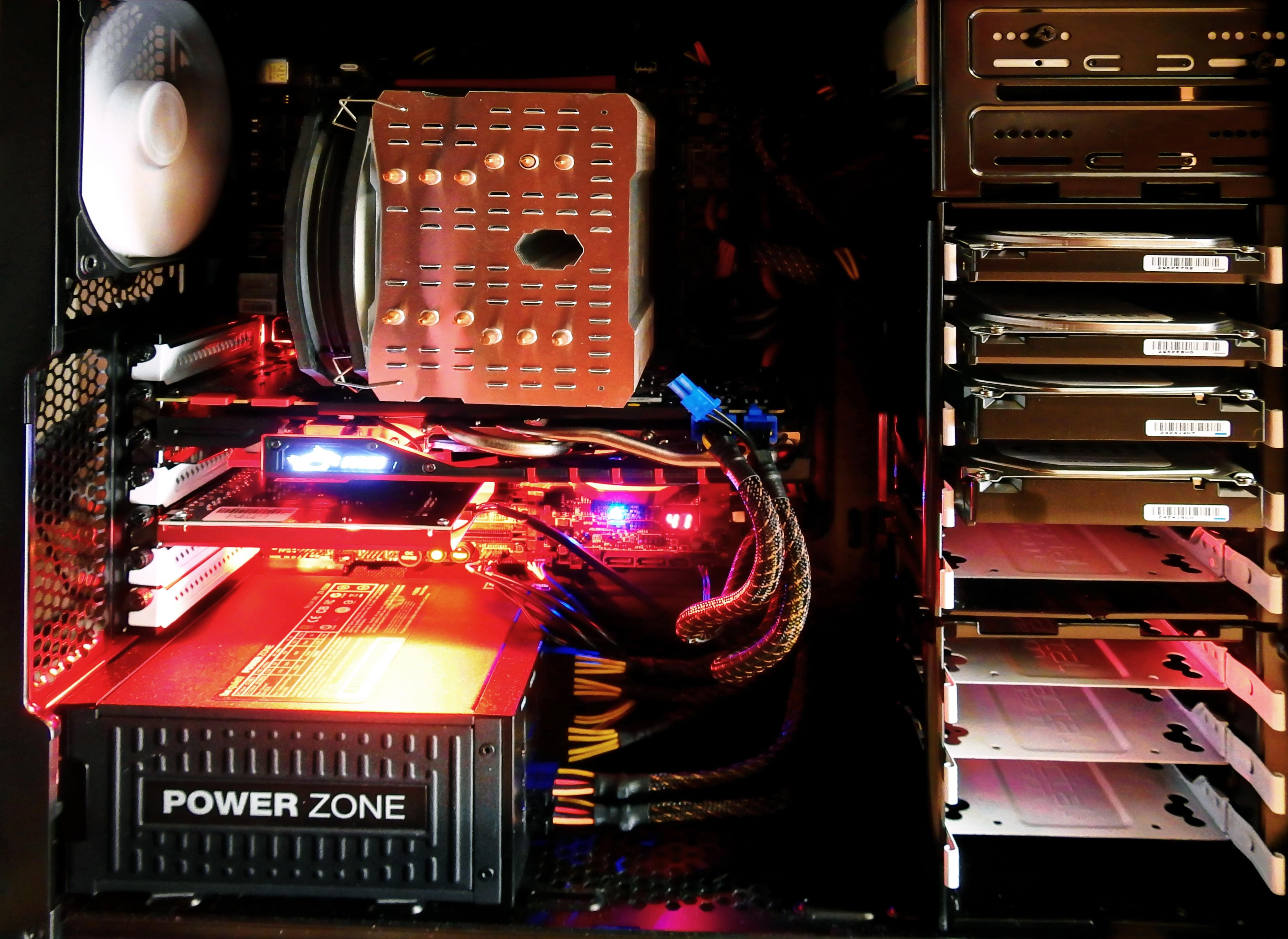 The cloud is a no-brainer if you want a scalable, secure and cost-effective digital solution for your business. In fact, research reveals 83% of enterprise workloads will be in the cloud by 2020. 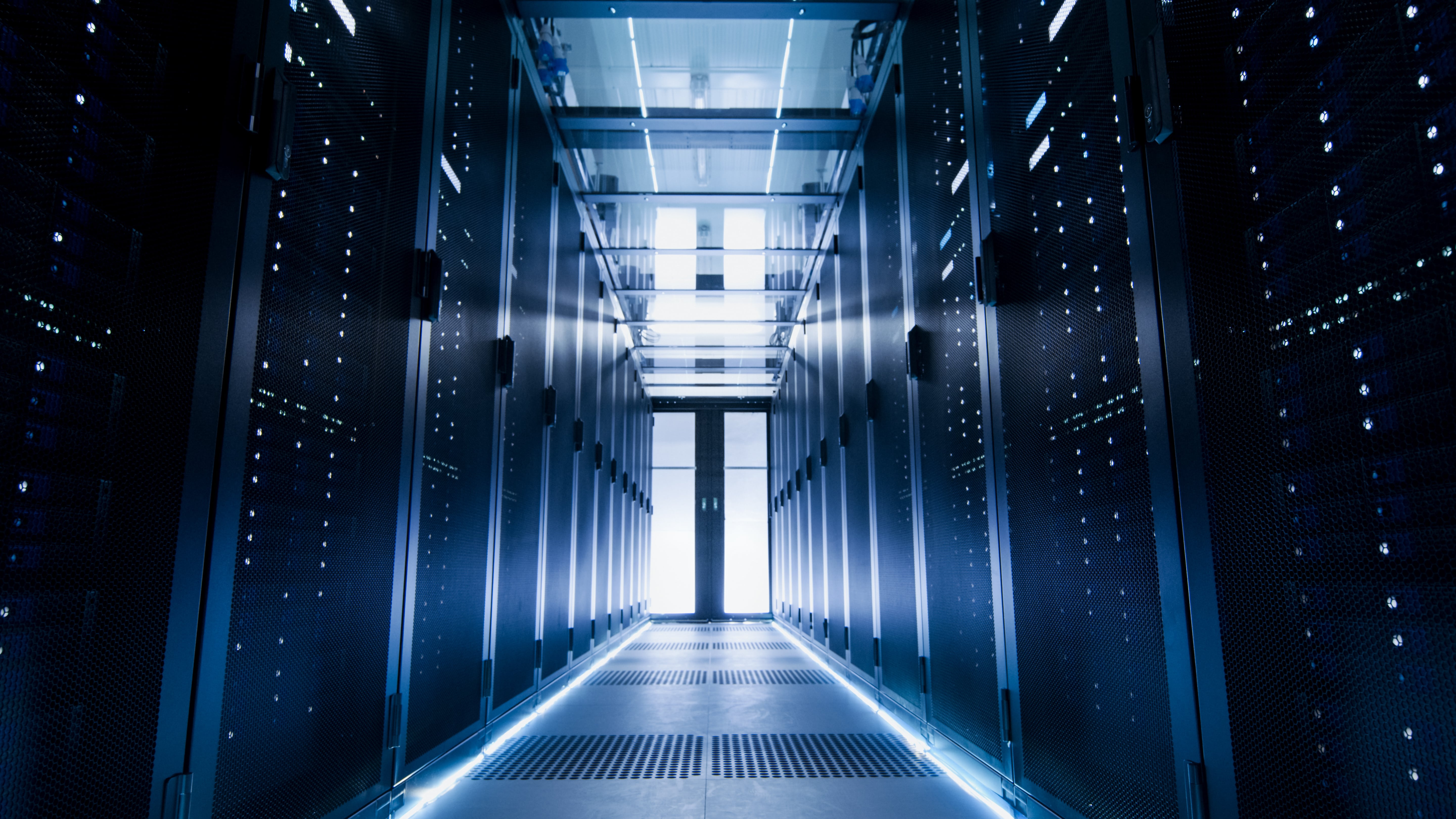 How to assess and simplify your SQL Server environment

Your SQL Servers are integral to your organisation. If their performance dips, so does your business performance. If you fail to implement effective SQL Server consolidation strategies across your infrastructure, you could waste millions in unnecessary expenditure.

Which SQL Server audit solution should you adopt? 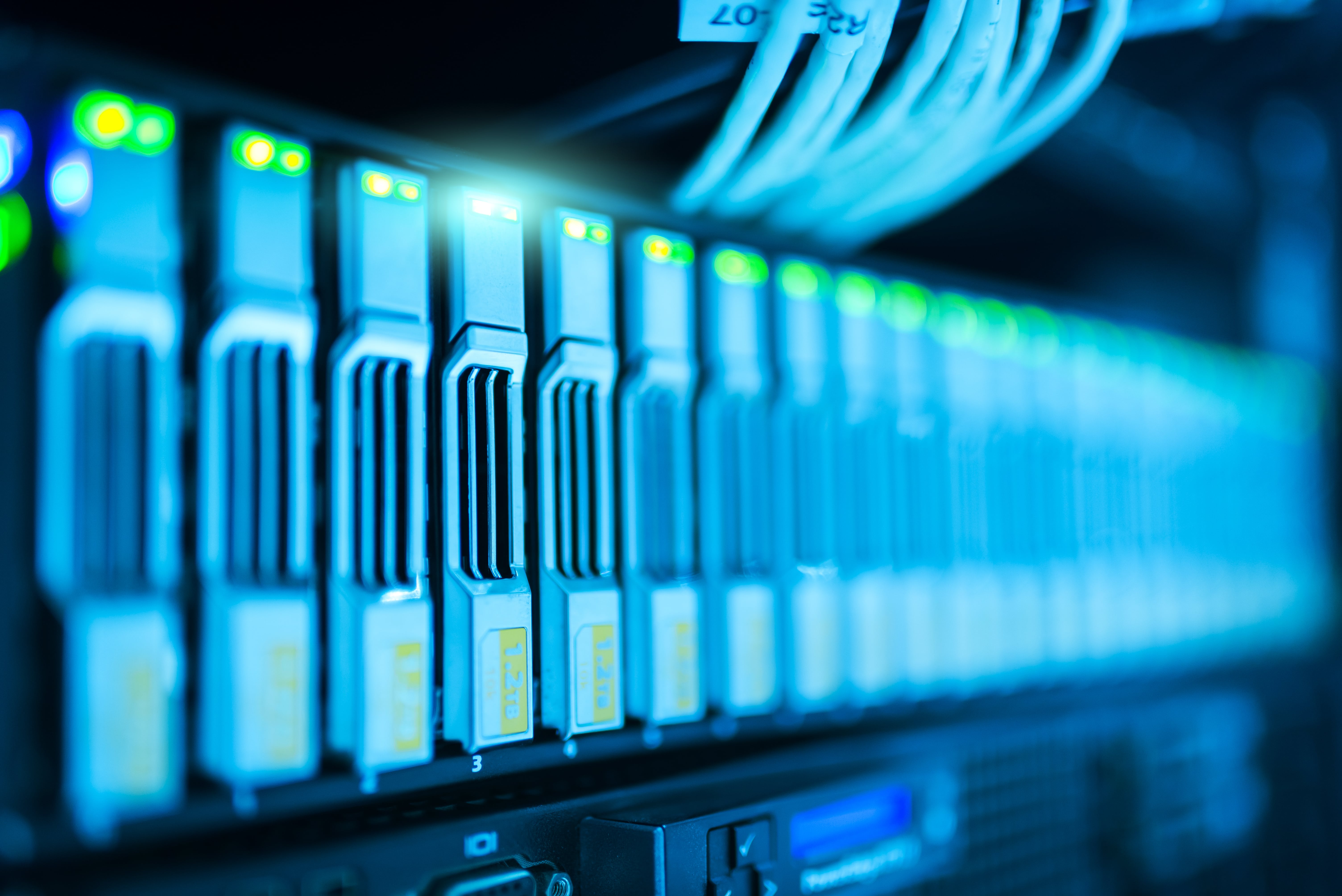 By 2020, research reveals the world’s servers will contain nearly as many digital bits as there are stars in the universe. This deluge of data is doubling in size every two years, and yet your customers expect information to be seamlessly available – and robustly secured.

Revealed: Our recommendations after a SQL Server audit 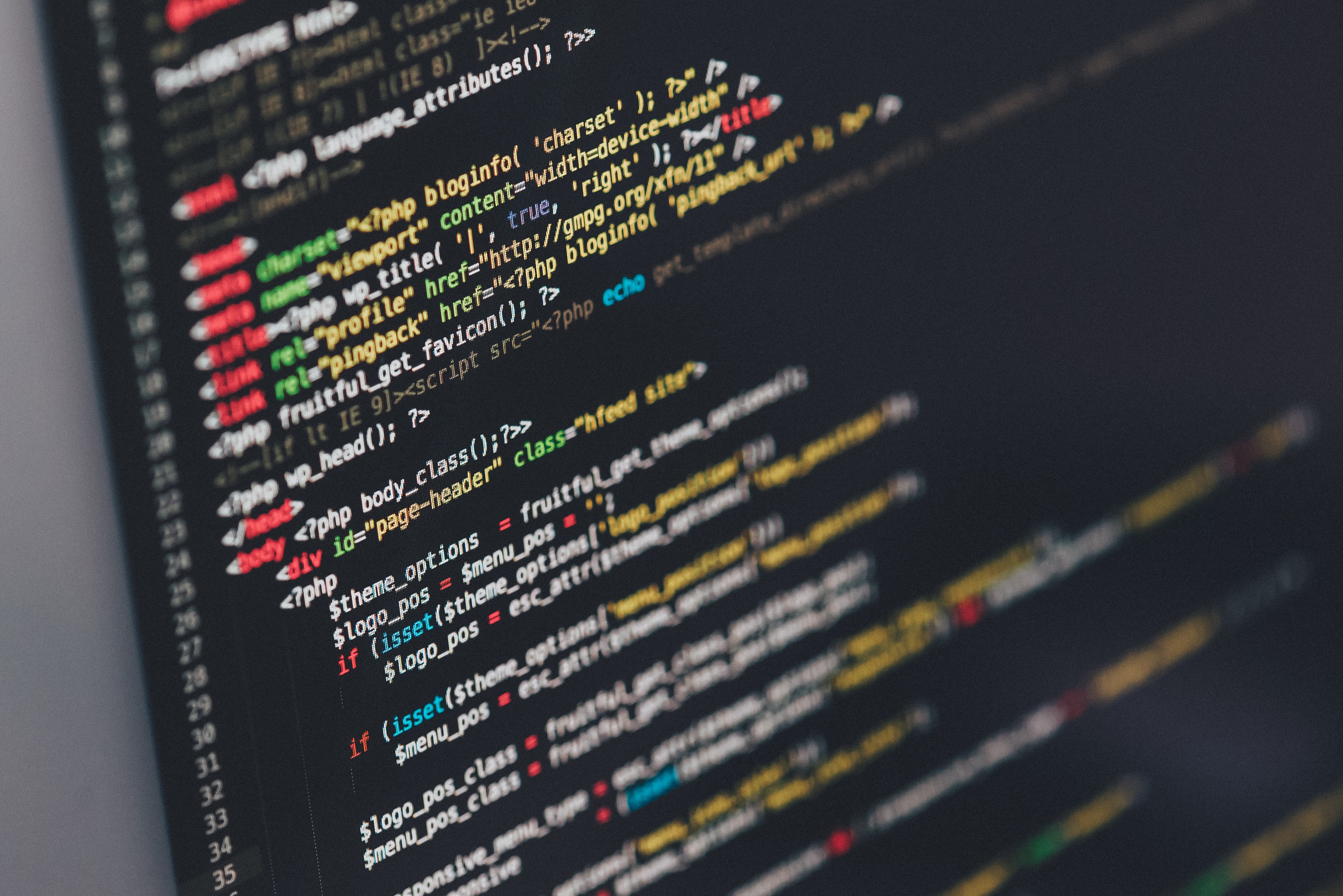 Our SQL Server Health and Risk Audit is a popular option to help our customers diagnose the causes and symptoms of any vulnerabilities in their SQL Server infrastructure and operational processes.

Your SQL servers are running slow. What next?

Could your business survive without its data? In today’s highly digitised world, the answer is probably, no, it couldn’t.

I have great in-house SQL Server DBAs - why do I need to outsource? 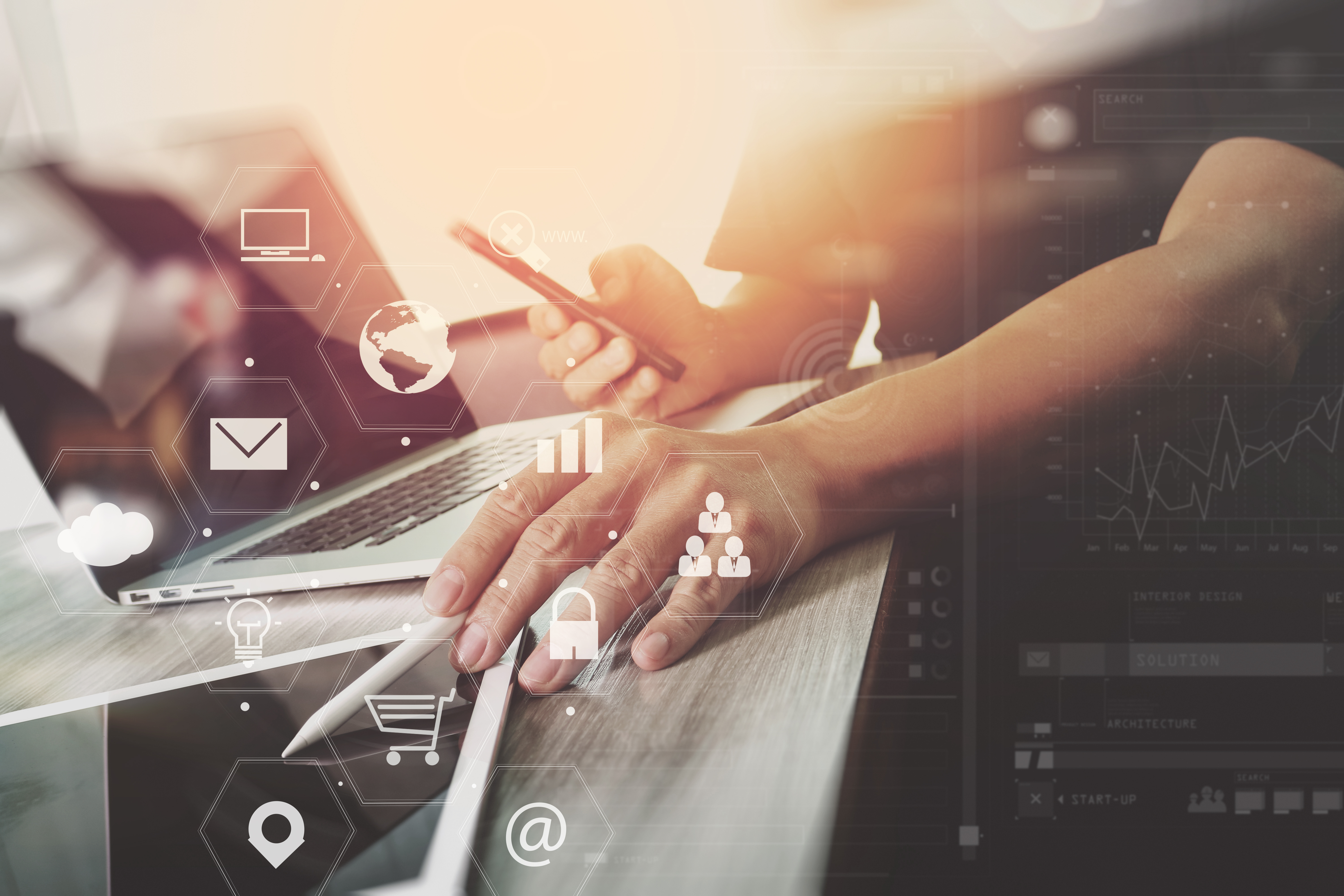 When it comes to your SQL Servers, a big question is always ‘should I outsource my DBA?’ Well, it depends on your budget, requirements and the current state of your databases.